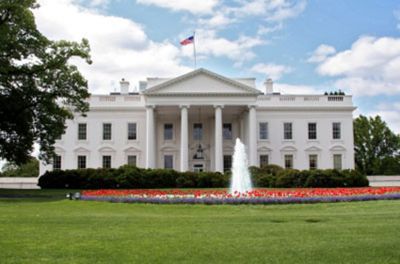 It’s easy to forget about many of the things that our nation’s presidents have done for our country, and we often forget that our presidents are faced with different challenges and situations on a daily basis. For these reasons, it is with great honor that we celebrate President’s Day on the third Monday in February to honor George Washington’s birthday.

Fun Facts For The Day

Here at Wheels For Wishes, we have put together a list of fun presidential facts that could strike up some interesting conversations in your home!

Make A Difference In Our Country Through Car Donation

Donate your vehicle to Wheels For Wishes, benefiting Make-A-Wish, and help to grant a wish for a local child in your community. You may not be the President of the United States, but you can still be a hero in the life of a local child when you donate a car. To donate, please call 1-855-278-9474 or fill out our online vehicle donation form. Your car donation truly makes a difference in the lives of local children.

Donate your car to give Wish Kids a chance to meet whoever they may wish – wishes are only limited by a child’s imagination.