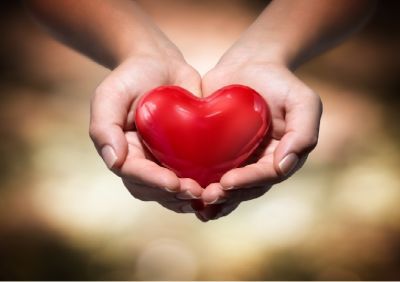 Where To Donate This Holiday Season

It’s already the middle of December, which means that the holidays are here. No matter which holiday you celebrate this time of the year, you’re probably participating in the season of giving. If charitable organizations are on your holiday shopping list, you’ve come to the right place! We’ll help you find a charitable organization that supports the causes you care most about.

According to the World Food Programme (WFP), approximately 795 million people in the world are experiencing hunger. This is equal to around one in nine people on earth. Asia is the continent with the largest number of hungry people, accounting for about two thirds of the world’s hungry. Each year, poor nutrition is responsible for about half of deaths in children under five.

If world hunger is a cause that you are passionate about supporting this holiday season, consider making a donation to the following organizations:

You’re probably most familiar with the Humane Society of the United States (HSUS) or ASPCA, because of their many heartbreaking television commercials, but there are many animal welfare organizations worth supporting this holiday season.

Many children think of the holidays as a time for unwrapping gifts and enjoying their brand new toys, but unfortunately, many children will not have the same opportunities due to a medical condition or because of financial burdens.

Participate In The Season Of Giving