3 Ways in which San Francisco Leads the Green Movement 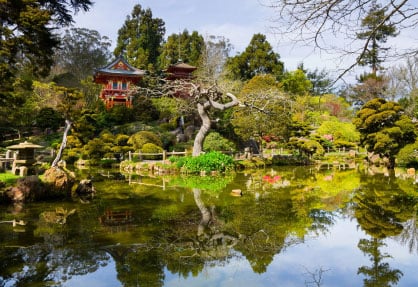 San Francisco is one of the most environmentally conscious cities in the world according to a list by grist.org, an environmental news website. Ranked at number 8, Grist ranked international cities on the strides each one has taken towards eco-friendly and greener lives.

Why Is The Bay Area So Green?

2. It is Actually Green

For more information about the laws and ordinances surrounding San Francisco's leading movement in recycling, please visit sfencironment.org to read more. There you can also find out what, when & how to recycle.