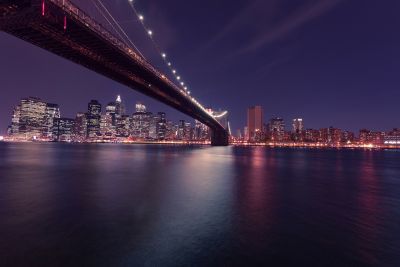 Looking For Your Next Vehicle?

The 2017 New York International Auto Show (NYIAS) will take place April 14-23 at the Javits Convention Center in New York City. There will be around 1,000 cars and trucks on display. The New York Auto Show was the first North American auto show dating back to 1900. It is open to the public, Monday-Saturday 10 a.m.-10 p.m. and Sundays: 10 a.m.-7 p.m.

Over the years the NYIAS has held its yearly show throughout all the eras of time, the Great Depression, war periods, boom-time, oil crises, recession, and growth. There is a remarkable timeline of the improvements of each auto show.

Ready For A New Car?

If you are going to the auto show to look for a new car and you don’t want to go through the hassle of trying to sell your current one, we have a fantastic opportunity for you. You can donate to Wheels For Wishes benefiting your local Make-A-Wish chapter. We are a 501(c)(3) organization so you will get the best possible tax deduction for your vehicle.

Our donation process is fast and easy; all you have to do is fill out our online donation form or call us at 1-855-278-9474. After this is finished you will receive a call from us within 24 hours to schedule your vehicle pick up. Then when the vehicle is towed away, you will receive a tax deductible receipt in the mail. This is a great opportunity for you to change a child’s life and make their dreams come true.