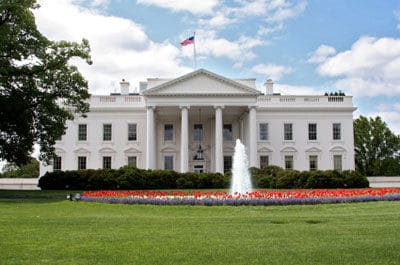 18 Interesting Facts About Our Presidents

In honor of President’s Day on February 18th, we have put together a list of 18 interesting facts about some of our former Presidents. Your car donation could allow a child to visit the White House!

Kids will love many of these interesting facts, especially since some of our Presidents helped invent or name their favorite things!

There are plenty of interesting facts in history, including how George Washington loved ice cream and that Ronald Reagan was a movie actor. Each and every President is unique.