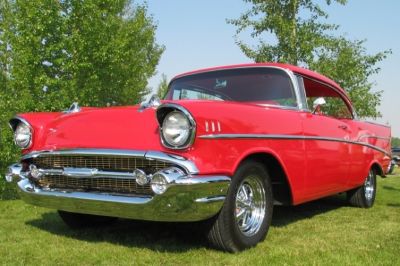 15 Facts You Didn’t Know About Cars

Cars are a big part of our lives. Whether you own a car or not, traffic, pollution, car accidents or all of the above probably have affected you at some point. Because of this, you probably know the essentials about cars. However, even if you are a mechanic, you probably didn’t know all of these awesome, random facts about cars:

Did that last fact seem impossible to you? It’s not! In fact, using the best car donation organization, Wheels For Wishes, donors have transformed their unwanted cars into about 12,852 wishes for local children with critical illnesses.

Want another fun fact? Because Wheels For Wishes, benefiting Make-A-Wish, is a nonprofit 501(c)(3) car donation organization, you get a 100 percent tax-deductible receipt! Plus, we make the whole process easy with free pick up that comes to you!

That old, unwanted car sitting in your driveway or garage can turn into a dream come true for a child who is really in need for a life-changing experience. All you need to do is call 1-855-278-9474 or fill out an online car donation form. Your donation will change lives, clear up some much-needed space and earn you a terrific tax deduction!