Why Choose Wheels For Wishes?

Wheels For Wishes believes in living out childhood to the fullest potential. That's why we partner with Make-A-Wish chapters all over the country, to help children living with critical illness get the once in a lifetime experience that they wish to have. Wheels For Wishes has provided more than 12,943 wishes to Make-A-Wish since 2010 and we're not stopping there!

Just check out these wish stories that you make possible with your car donations: 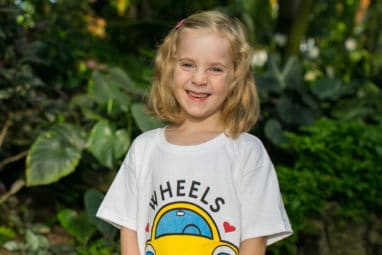 At the age of two Clara started experiencing pain in her legs and feet. She would hold on to her mother, Lynn, at the playground for support instead of running around with the other children.

In 2016 Clara was diagnosed with Juvenile Dermatomyositis or 'JDM' (an autoimmune disorder), affecting the strength of her muscles and immune system. Weekly visits to the hospital and steroid infusions became the new normal for the Fogarty family. JDM limited Clara from activities like climbing or playing outside with the other kids in her Kindergarten class but it was no match for Clara's can do attitude to soak up life around every corner.

After her diagnosis, a friend with a similar disorder recommended that Clara and her family contact the Make-A-Wish Foundation. Because of car donations like yours, Clara was able to take a break from her routine medical treatments and go on a Disney Cruise with her family! 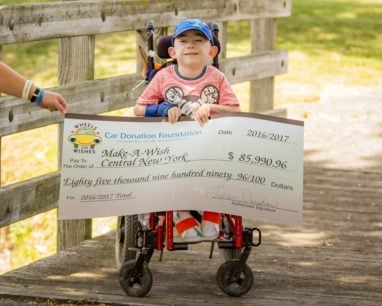 In Six-year-old Seth's mind Walt Disney World was “the most magical place on earth" and after his family reached out to Make-A-Wish Central New York that is exactly where he would go.

Despite Seth's life-threatening inflammatory muscle disease his mom, Amanda Willson, says that he never complains about his condition and that he is a trooper.

“There's no better feeling to know that people care, think highly of him, want to do great things for him. It's really the most amazing thing ever!" – Amanda Wilson 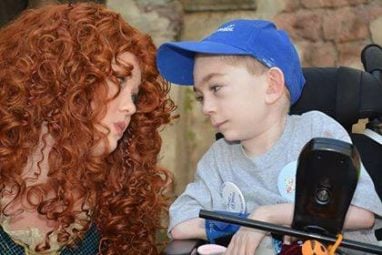 In 2018 Seth's family was surprised at a Utica College Hockey game with a trip to Disney world! He was able to meet one of his heroes, Princess Merida from the Dinsey movie 'Brave', and get a much needed uplifting experience to help deal with his critical illness.

Wheels For Wishes is the #1 contributor to the local Make-A-Wish chapters of Make-A-Wish America. It is through car donations from people like you that make it possible for Wheels For Wishes to be able to continue helping children, like Seth, get the wishes they deserve. 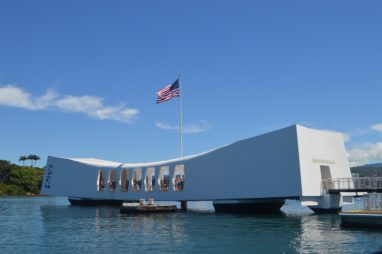 “Since diagnosis, Cooper has spent over 40 days admitted to Blank Children’s Hospital, been to the Blank Children’s ER 5 times and has gone to the oncology clinic up to 4 times per week. For his 9th birthday, Cooper asked that instead of gifts, people donate to Blank Children’s Hospital’s Child Life Group and he became a shining star. Our entire family is looking forward to visiting Aulani to spend time together. Jaxson and Cooper are especially excited to visit Pearl Harbor and have been reading books about it.”– Cooper’s family

Raegan’s treatment journey started when she was just 12 years old. She was fatigued and had a hard time breathing when a chest x-ray revealed a large tumor surrounding her trachea and heart.

In 2015 Reagan was diagnosed with Acute Lymphoblastic Leukemia, and started chemotherapy treatment. Despite Raegan's tough battle with her critical illness, her family looks forward to the bright future ahead of her. 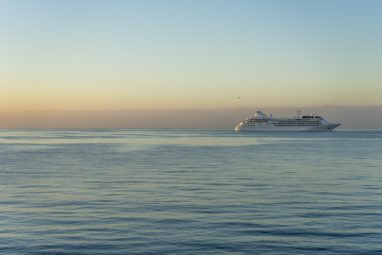 After getting in touch with Make-A-Wish Northeastern California and Northern Nevada, Raegan decided that her most heartfelt wish was to go on a Caribbean Cruise and swim in the bluest ocean waters.

During the worst hours, anticipating her wish always brought a smile to Raegan’s face. She got to swim with dolphins, go ziplining, tubed down a river, and enjoyed each and every moment.

“We are so grateful to the light that Make-A-Wish has shone Raegan’s journey to wellness. It takes selfless people with big hearts to contribute towards the well being of a complete stranger, and for this we thank you.” – Raegan’s family

Today, Raegan’s strength has returned and her family says that her “happy and clever spark” is back again.

For most children, dreams provide a magical world to escape the boundaries of reality.

In his dreams, eight-year-old Jacob was not confined to a wheelchair. Dreaming was a time when he could soar all the way up to the clouds and touch them. 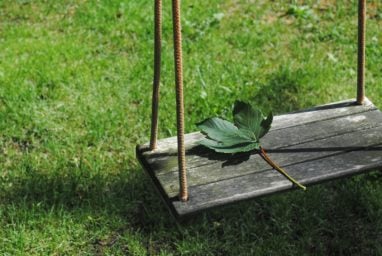 Jacob's favorite way to escape the boundaries of this world was to swing on the swingset at the playground but the closest playground to Jacob was over 20 miles from his house.

For Jacob's wish he asked for a swingset in his own backyard so that he could "almost touch the sky." Through the help provided by your car donations at Wheels For Wishes Jacob was able to get that swingset which included planning his own backyard playground with a soaring swing, accessible ramps, musical panels for him to express himself, and even a glider!

Jacob’s infectious smile and uplifting spirit are even more present now that he realizes that wishes do not just happen in his dreams. Wishes really can come true, and when wishes come true, they play a huge role in helping local Make-A-Wish children overcome critical illness by providing them and their families with hope for the future.

Wish mom Evie said this about the wish experience for her 12-year-old daughter Vienna, who went to Australia through Make-A-Wish South Dakota:

“The sparkle in her eyes, the excitement in her body language and the smile on her face made all of the stuff we had been through after she suffered three strokes seem like a distant memory.” 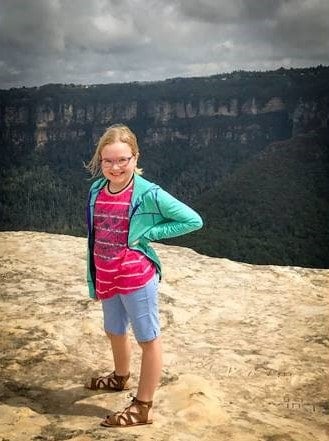 You may think that your vehicle is nothing more than a “junk car”, but to the “wish kids” of the Make-A-Wish Foundation, your vehicle donation can give them a life-changing experience to help them deal with routine medical treatments. Join others in your area who have been donating their cars to help children live their dreams despite their critical illnesses.