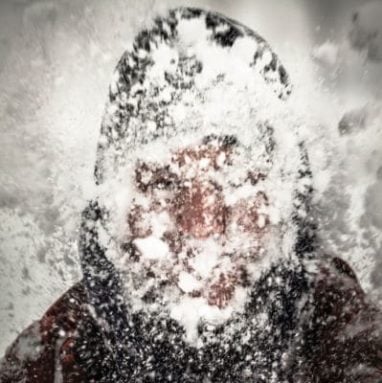 Winter Storm Leon, which hit the southeastern United States Tuesday, has created gridlock and virtually shut down the entire city of Atlanta, and many other towns across the region. Although there was only two to three inches of snow in the area, a combination of cold weather, people leaving early from work and schools closing after a half day left many stranded on the highways.

As a result, commute times on the highway increased significantly. Some reports out of the area indicate that drivers have spent as much as 18 hours to travel distances of less than 100 miles. Even school buses were stuck overnight.

At least for the night, churches, grocery stores, home improvement markets, neighbors and in some cases schools became home for thousands of stranded commuters. In Birmingham, Ala., students had to wait one and one half days until midday Wednesday to make the trip home.

Stories from all across the southeastern region of the United States are coming out now, but thus-far no serious injuries have been reported. Local businesses and individuals have come together to provide safe housing and warm shelter for those who have been delayed by the storm.

Authorities in Alabama declared a state of emergency only for the southern half of the state, which made it difficult for equipment to make it to the northern portions of the state that were hit hard Tuesday evening. There was also gridlock in the skies, as more than 3,500 flights were delayed across the U.S. by mid-morning Wednesday with another 1,426 canceled, according to FlightAware.

Those in areas affected by the storm have been asked to stay home until the roads have been cleared of ice and properly treated for the unusually cold weather.

Looking For A Vehicle To Overcome That Winter Weather? Donate Your Car!

Many residents in the Southeast found themselves unprepared when the cold weather and snow hit in their region. If this latest jolt of cold weather has you convinced you need to upgrade your vehicle, consider donating your old car to Wheels For Wishes!

When you donate your car to Wheels For Wishes you receive great benefits, like a tax deduction for your car donation and free pick-up or towing of your vehicle from anywhere in the United States. Your car donation benefits Make-A-Wish and will help to grant the wishes of Wish Kids in your community! The process of making a donation is quick and easy, so call today. You can make your donation by calling 1-877-431-9474 or by using our online car donation form.

Reports from The Associate Press and Reuters contributed to this blog post.