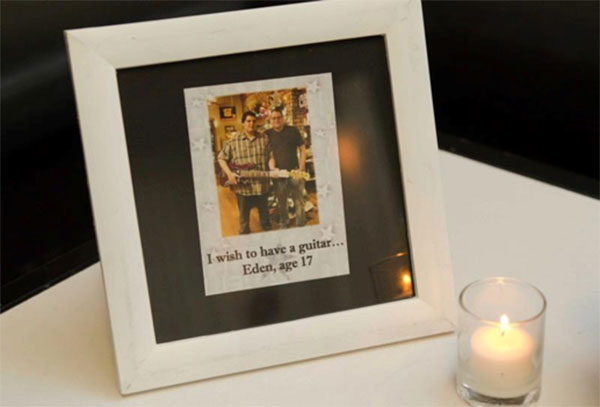 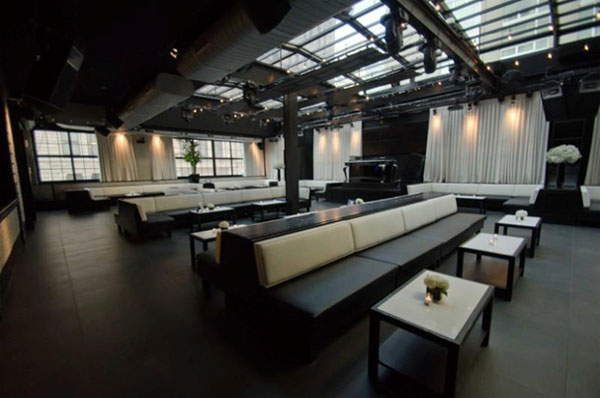 Details of the event included the appearance of Ryan Chiaverini from Chicago’s Windy City Live. He became so inspired with the Make-A-Wish cause after attending the event, that there is already chatter of him hosting another Make-A-Wish event this fall. This truly shows the strength behind the power of a wish! 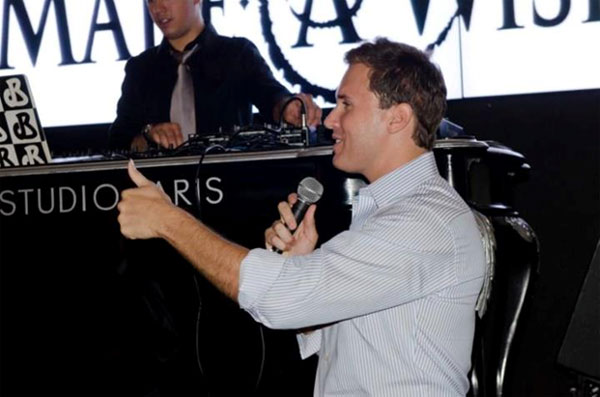 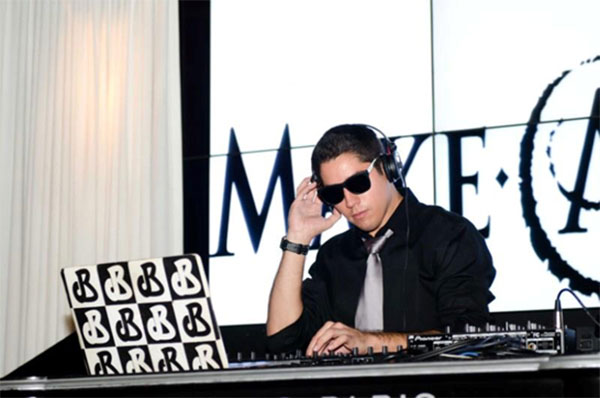 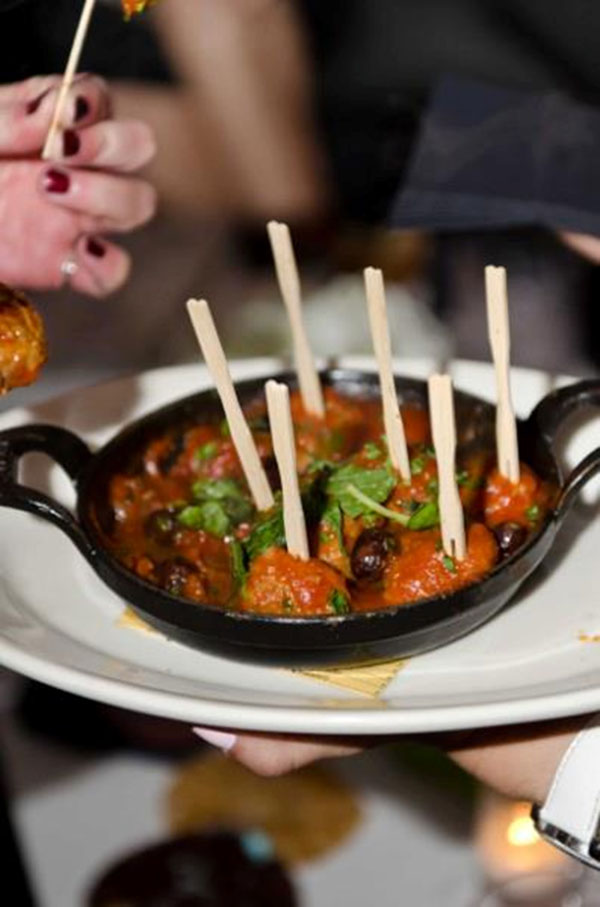 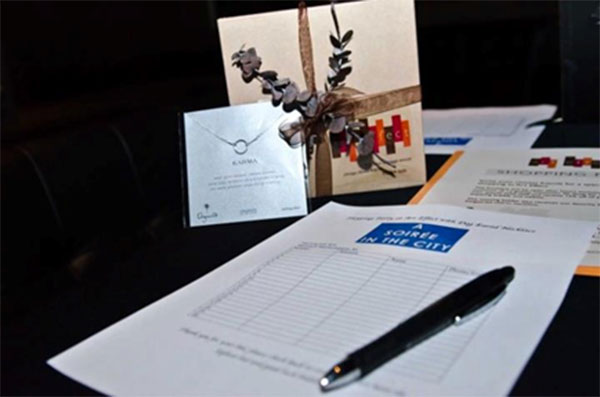 The raffle prize was a collection of several different local Chicago food vendors including Sprinkles Cupcakes, and Garrett’s Popcorn. Yum!

The sweetest part of the night may have been the fabulous cupcake donations from Sweet Mandy B’s; even the picture makes us drool!

Everyone had a great night, and most importantly, both money and awareness were made for a fabulous cause and chapter.  We are proud to be able to add successful event planners to our car donation fundraiser resume! 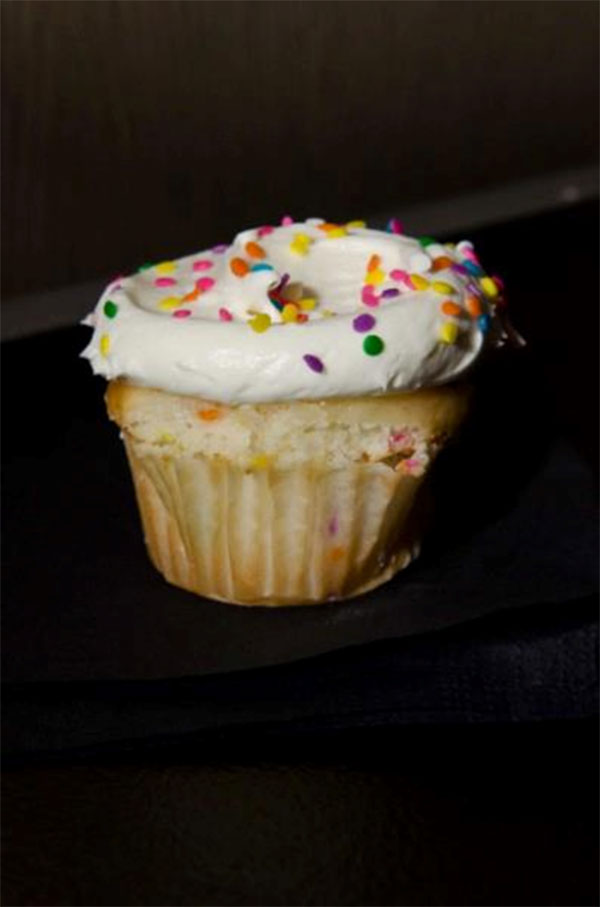